Every regular CryptoKittiy-NFT in player's wallet can be played in KotoWars. Exclusives, Special Edition, and Fancies couldn't be used yet.

It was set that way due to the fact that all those types of kitties have customized appearance which doesn’t follow the regular logic of assembling the kitty image. Being playable also gives an advantage to normal kitties and a bit improves their chances on the market. If you are the owner of any normal cryptokitty, you can be sure that you can use it in our game.

Cryptokitty could be a Champion (the leader of the gang), a Specialist or a regular minion fighting on the battleground.

Even though Kotowars requires 33 kitties, you can start playing even if you have just one!
The Champion should be an existing kitty, but minions can be “forged” via our Constructor-mode, which allows users to build a cat with any basic parameters they want. This mode also will be available in the future, but gangs that include such cats will not have access to some content, such as ranked pvp-mode or tournaments with awards.

Only one parameter of player' cats is important for Kotowars — cryptokitties genome.

If you are at least a little bit familiar with CryptoKitties, then you know that the appearance of a cat depends on its cattributes and there are a huge number of possible combinations of these traits.
We have slightly expanded the functionality of the kitties’ genome and use it to form the basic parameters of your cats inside KotoWars. 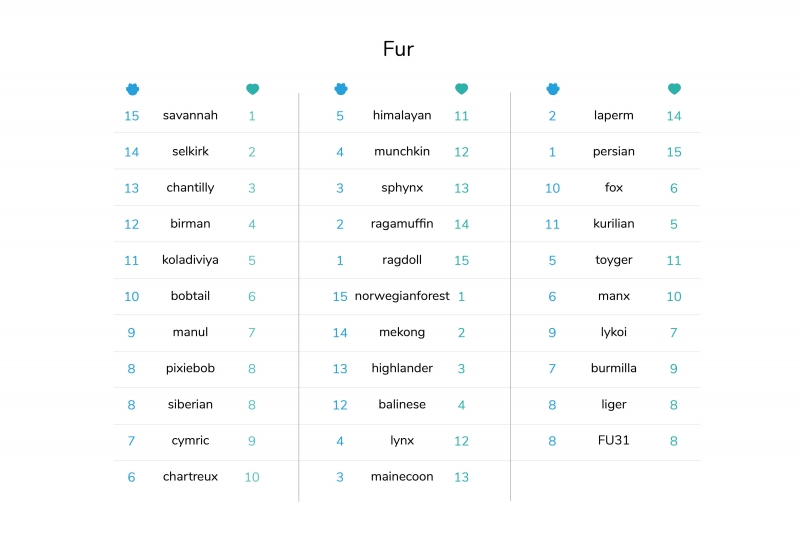 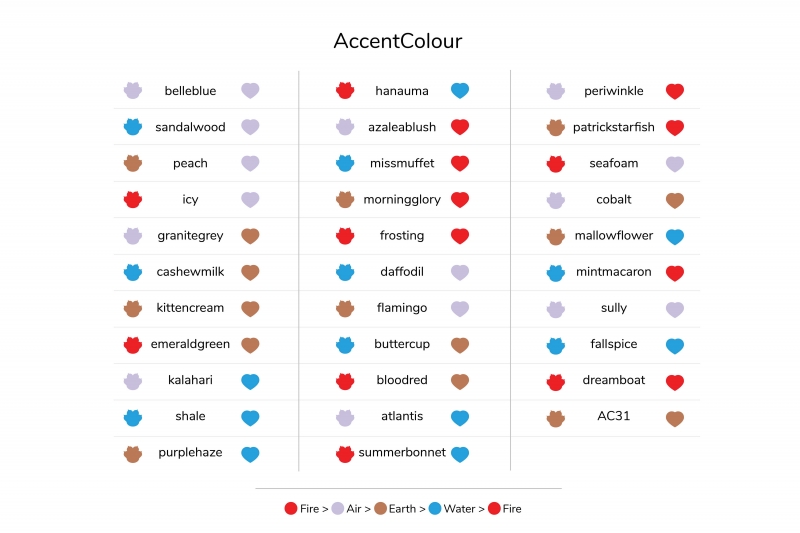 Let’s look at an example
If we want your kitty to be with Air Attack and Water Defense and to be more tanky, for example — 5:11, then we have several options for such cat:

You can read more about basic priciples here